All patches were developed on the Helix LT. This should mean they should work on the Helix Rack and Floor Models. I cannot guarantee they will work on HX Stomp or HX Effects.

These patches are all developed for use with the relevant worship song. They are a resemblance to the original song, but not a direct copy. They’re designed to get you close to the sound.

All patches are free and released under Creative Commons. The reason for this is three fold and are explained below.

These patches have been developed to throw in your set list for those songs where you don’t have a set patch for. They have a generic set of effects that will get you started for a variety of modern worship songs. Things like 1/4 and 1/8 delay to capture that “Edge” sound that has become popular in many songs, and reverbs that help create atmosphere in the background are all included here. They can also be used as a starting template when building a song patch of your own.

This patch has been developed for use with the more upbeat contemporary modern praise and worship songs, such as, This is Amazing Grace, Our God, and Glorious Day.

This is a more open and atmospheric patch suitable for modern worship and reflection songs, such as This is Our God, O Come to the Altar, and Oceans.

Essentially this patch has a few effects choices, but mainly focuses on producing a good, solid, acoustic guitar sound. A glorified DI box if you will.

At this stage I have created patches for these songs, but I am currently going through and testing them in a live context before releasing them to everyone. This is to ensure that they work with the song when you’re on stage, so that they’re ready to go when you download them, but also to iron out any problems and issues with things like volume, tone, and levels for each of the Snapshots and effects. 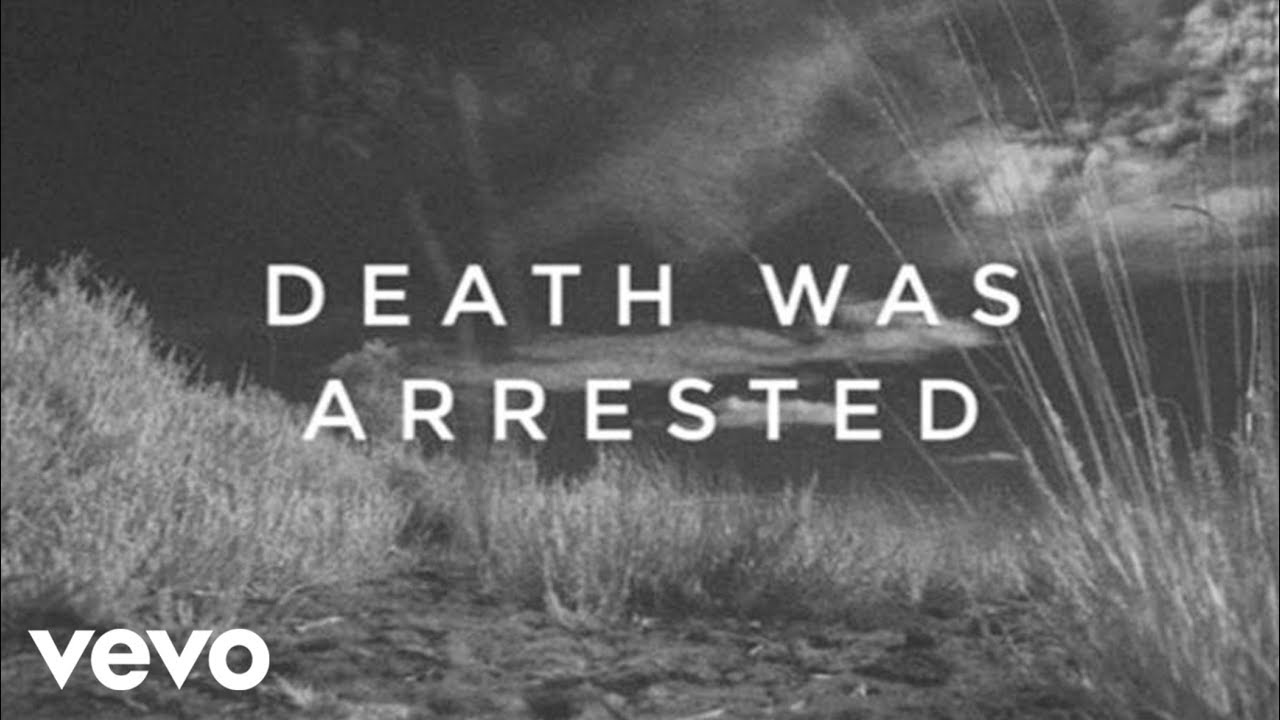 The song Death Was Arrested by North Point InsideOut. Eight Snapshots developed for each part of this song, from the first verse through to the bridge. Each effect is put… 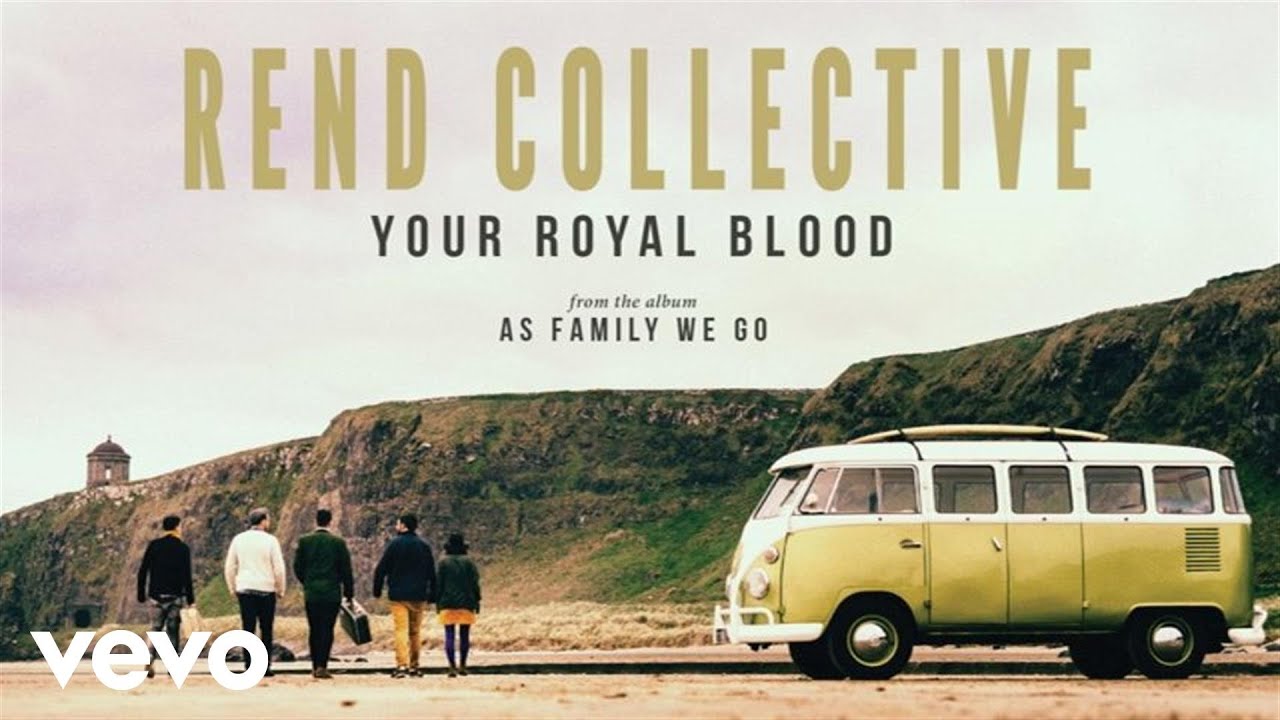 There are several versions of this Red Collective song “Your Royal Blood”. I’ve taken the sounds from their VEVO video here. This is my first patch where I haven’t had… 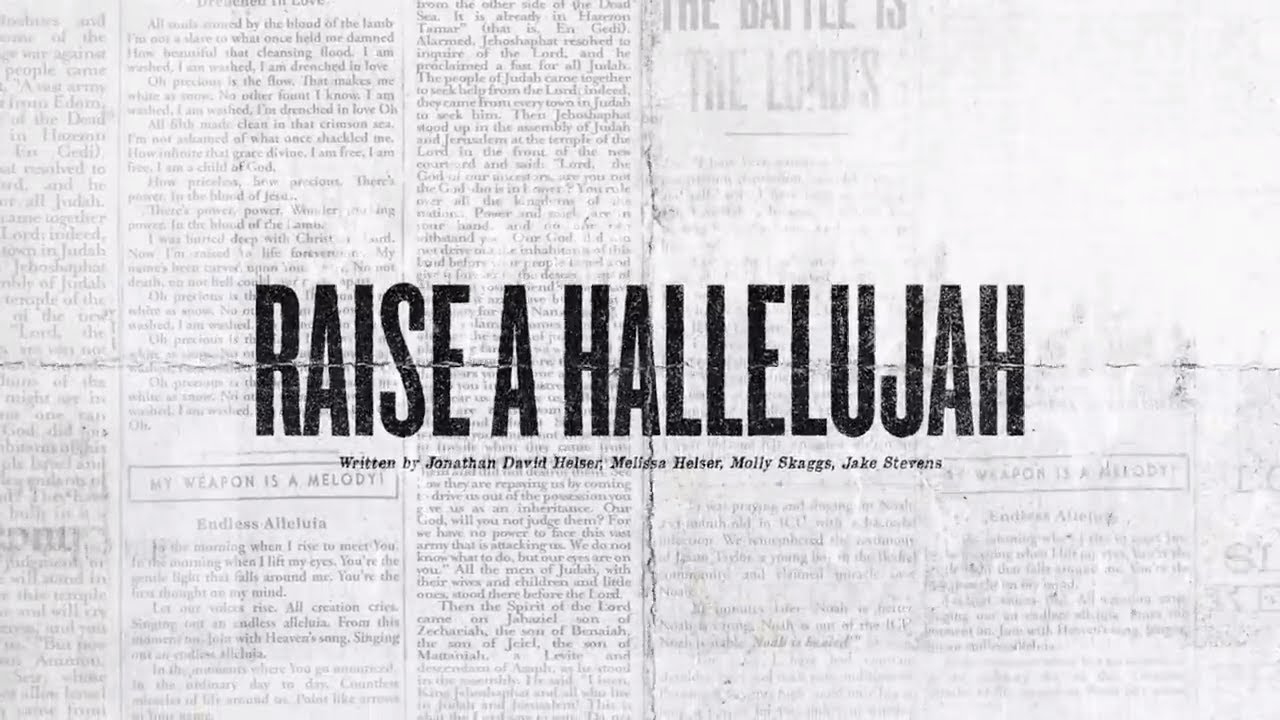 For the hit song Raise a Hallelujah by Bethel Music. This patch includes all the sounds for each part of the song, split out into six Snapshots. The effects are… 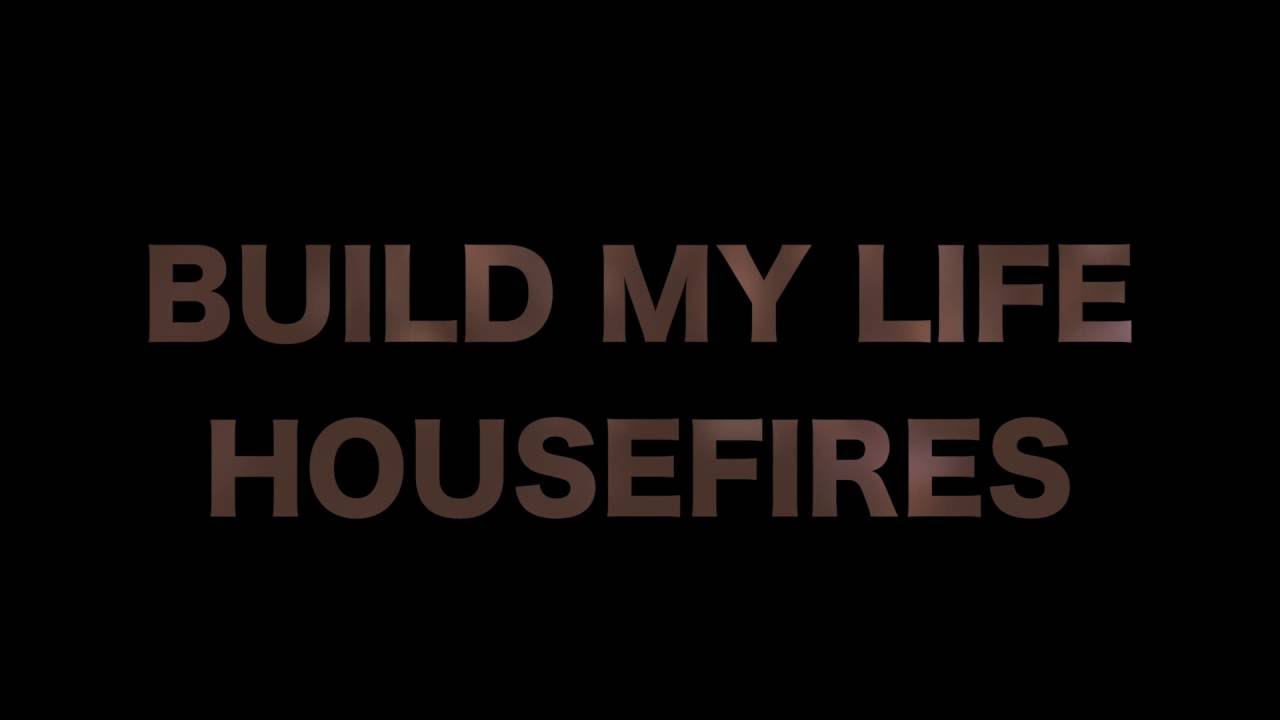 This patch is for the song “Build My Life” by Housefires, but also made popular by Passion. A lot of this patch is modelled off Worship Tutorials version as well,…


Developed for the song “Way Maker” by Sinach, this patch was modelled off the Leeland version seen here. It includes both stomp box effects for creating your own sounds, as…

I am a firm believer of the ethos behind Open Source software and the Creative Commons. There is a certain beauty of allowing people access to software and creations, allowing them to participate, add to, and modify for themselves without diminishing the creativity of the original artist, programer or developer. A big part of this is trusting that what you’ve developed won’t be used by someone else to make a profit from. That’s where Creative Commons comes in.
In regards to Longbeard patches, these are developed on my personal Helix LT, so obviously I do not own the pedal effects created by Line 6, and so I would feel somewhat unjust in selling patches, even though the patches have been created by myself.

I am an amateur musician. I’ve been playing guitar since I was ten, but have never invested any effort in becoming a professional, though obviously the rock-star dream lives rent-free in the back of my mind! I have only just purchased the Helix LT with which I have developed these patches on. And I’ve only just scraped the surface as to what is possible. My knowledge of the effects, line routing, amps and cabinets and all of their intricacies is greatly limited, and so I do not feel like I can openly and honestly charge others money for what is essentially just an amateur hack making some patches for himself and then seeing if anyone else wants them.

Essentially, because of the reason above, I do not have time to troubleshoot, problem solve, develop, or version test my patches on all the variety of systems of Helix models there are out there. So by providing these for free, there can be no expectation on me to sort out any problems with them. Obviously I’ll do my best with what I know (see 2. above), but at the end of the day, you’re getting these for free right? So don’t complain. Fix them yourself, or go and try someone else’s efforts.

In regards to Longbeard patches, these are developed on my personal Helix LT, so obviously I do not own the pedal effects created by Line 6, and so I would feel somewhat unjust in selling patches, even though the patches have been created by myself.

Longbeard Patches is part of Al Ingham and alingham.com.

This work is licensed under a Creative Commons Attribution-NonCommercial 4.0 International License.