The song Death Was Arrested by North Point InsideOut. Eight Snapshots developed for each part of this song, from the first verse through to the bridge. Each effect is put into a stomp box if you prefer to use your own combinations. This patch is modelled off the video from North Point InsideOut of this […]

There are several versions of this Red Collective song “Your Royal Blood”. I’ve taken the sounds from their VEVO video here. This is my first patch where I haven’t had a Worship Tutorial’s video to base my sounds off. As with all my patches, I’ve tried to capture the feeling of each part in the […]

For the hit song Raise a Hallelujah by Bethel Music. This patch includes all the sounds for each part of the song, split out into six Snapshots. The effects are also available in stompbox mode if you prefer to create your own combinations for this song. The sounds are largely based off Worship Tutorials patch, […]

This patch is for the song “Build My Life” by Housefires, but also made popular by Passion. A lot of this patch is modelled off Worship Tutorials version as well, given it was easier to hear the electric guitar through their video. The patch makes use of stompbox mode with each of the different effects, […] 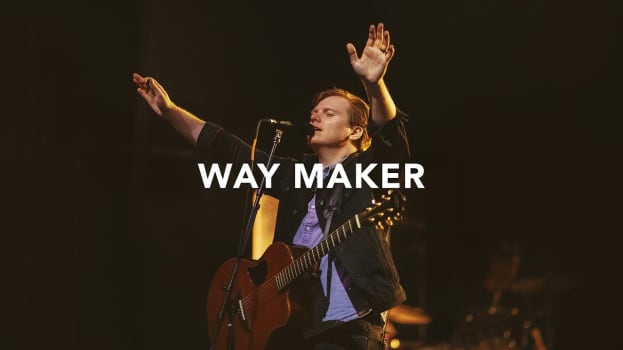 Developed for the song “Way Maker” by Sinach, this patch was modelled off the Leeland version seen here. It includes both stomp box effects for creating your own sounds, as well as, Snapshots which follow the song through Intro, Verses, Choruses, and Bridge.