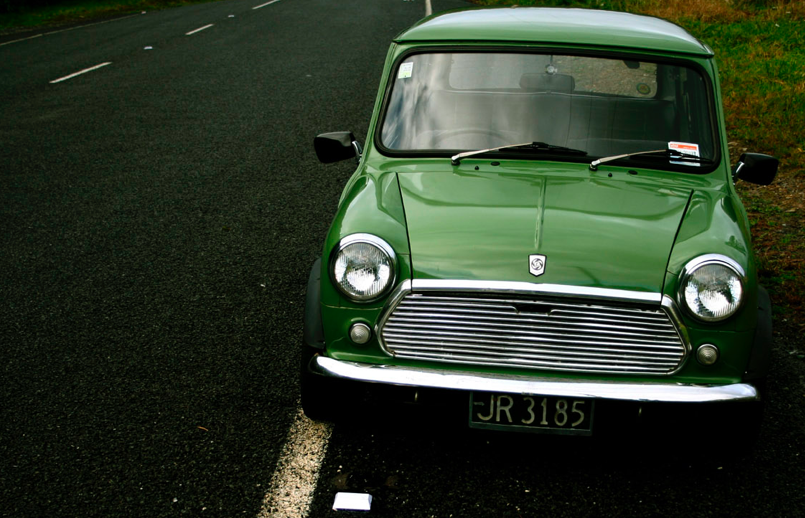 Since owning it, I have replaced just about everything on it with something newer and more reliable. That was the plan anyway. 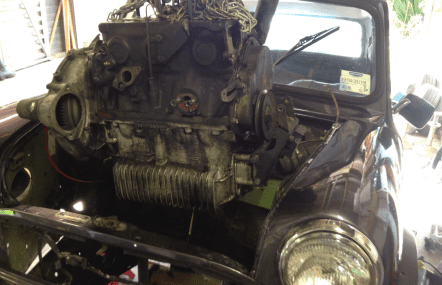 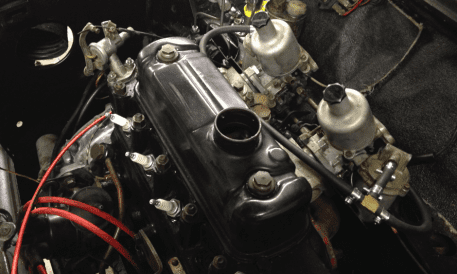 However, we never got it running right, and it still leaked oil like a sieve. 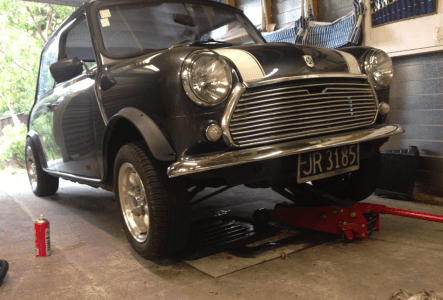 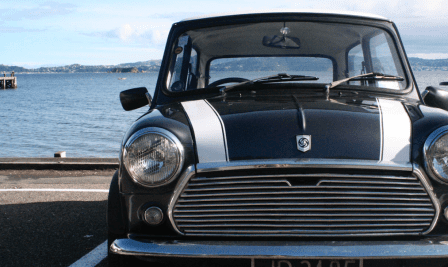 In 2018, I purchased a donor car with a Honda b16a VTEC engine. We set about dismantling the entire car, keeping what we needed for the transplant and ditching the rest.

We have begun work on the subframe, something that is key to get right in order to get the VTEC and the Mini working in unison.

In 2019, I finally figured out the name for my Mini. Starting off as Gherkin for it’s Spanish Olive Green paint job, I had it painted Gun Metal Silver in 2010, meaning the name didn’t stick. We tossed around a few names: Remmington, HiHo, The Silver Bullet; but none really stuck. 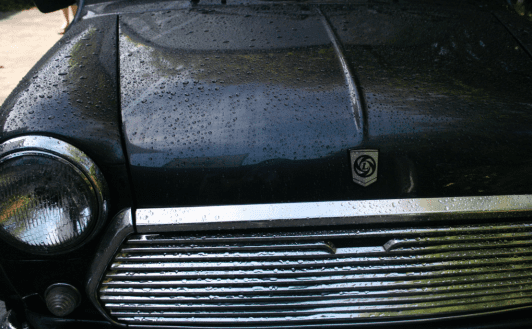 Now with the intention of installing the VTEC in it ourselves – a new name was needed. “Marvin the Mini” had a good ring to it, and I wanted to make it a bit more linked to the car than just that. I began thinking of different acronyms that could spell out MARVIN – given the V could be for VTEC. Being that we are a couple of amateurs when it comes to fabrication and mechanics, the name became “MAHVIN”, each letter standing for “Mini And Honda VTEC Integrated by Novices”. 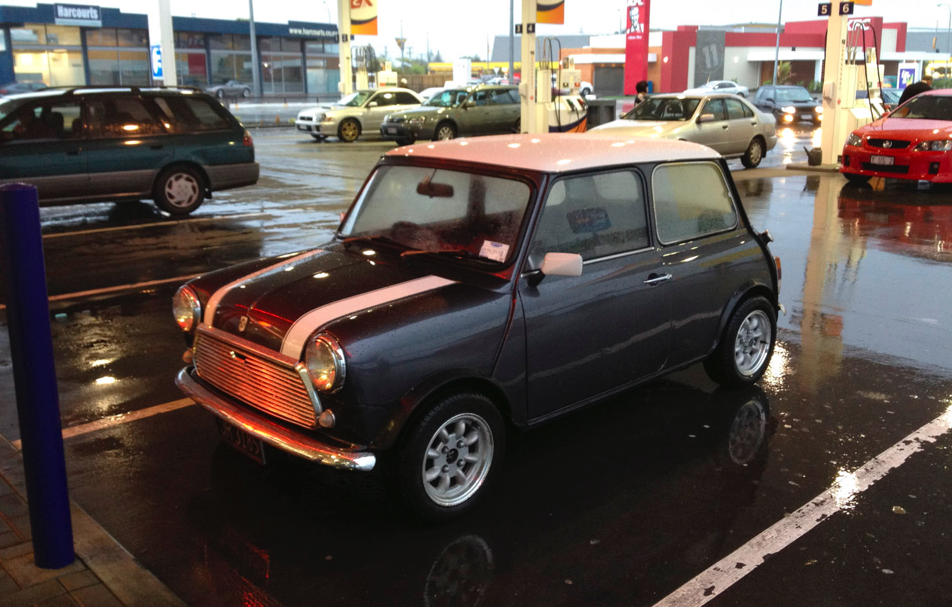