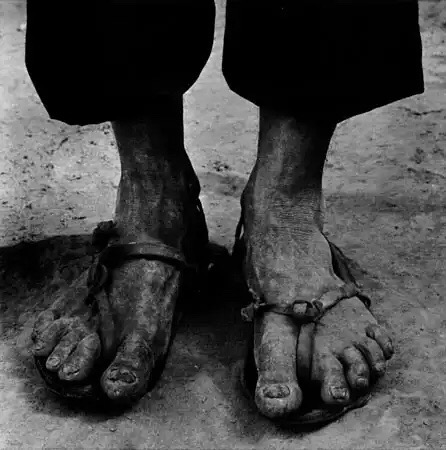 Two weeks after her 41st birthday, Sue Cook’s life changed for ever.

She was on a pheasant shoot when she was injured in a freak accident.

A woman standing near her failed to unload the unused cartridges in her gun.

As she put it away, both barrels went off.

‘I looked down and stared at my left wellington boot. I couldn’t see blood, but it appeared to be on fire,’ says Sue, now 45, a marketing specialist in Stamford, Lincolnshire.
Sue had her leg amputated.

Four years on, she is struggling to cope — and not just because she has lost a leg.

For though it isn’t there, the missing leg causes Sue constant pain.

‘It is excruciating,’ she says. ‘I have a constant burning sensation down through my leg and foot, even though neither of them is there any more.

“Phantom limb pain is now understood to be a consequence of how the nervous system adapts to damaged nerves and the loss of a limb, and affects around 59 per cent of amputees. However, it is still poorly understood and difficult to manage.”

Phantom Limb Syndrome has been well documented and publicised and those that are still fully-limbed can understand how amputees could still imagine that their limb would still be there. But understanding is not experiencing, and I can’t begin to pretend I know what it’s like to have to go through it.

However, as I was walking through my home suburb this morning, it got me thinking of a way that others might be able understand the darkness those of us with depression go through.

Early in my battle I was told by a so-called friend that I needed the hard word and that I should learn to stand on my own two feet, rather than rely on them to always be there for me. Such comments essentially lead to the destruction of the friendship, which certainly hasn’t helped with my illness at all.

But it got me thinking about standing on my own two feet. Earlier this week, my wife showed me an article from Conquer Worry.
In it, the writer describes what depression is like for them, and it is reasonably accurate for me too.

It took all of my strength (in fact it took more strength than I thought I had) just to get up every day, go to school, go to work, and crawl back in to bed. It was a living hell, a nightmare. And they were right, I wasn’t trying. But they didn’t understand that I couldn’t. I just couldn’t. I wanted to, I really did. I just couldn’t.”

You see, now that I look back on it, I found (and still find) the comments from my friend to “stand up on my own two feet” insulting. It’s not that I didn’t want to. I just couldn’t try. I couldn’t do it. Not on my own.

It got me thinking of what I used to say about my situation. You wouldn’t ask a man with a broken leg to walk without some help.
Taking this one step further, you wouldn’t ask a man with no legs to stand up and walk (while in recovery). It’s not that he doesn’t want to. It’s simply that he couldn’t. He might even feel like his legs are still there, but regardless, he can’t bring himself to walk. Even though his mind might create the sensations of having legs, it doesn’t change the physical limitations because of his situation.

In some ways what I’m going through is the reverse of this. My legs are fine, as is my body. Physically I feel in as good a shape as I have been in the last 10 years. But I almost have a phantom mind. I may want to be better. My body is completely better. But no matter how much I want to, I wasn’t trying. Because I couldn’t. I can’t. And while my body gets up every day, and gets ready for work and school, and takes me through my day, my mind doesn’t want to and doesn’t try. It can’t, and so it won’t. Everything else tells me my mind is there; but it’s not. It’s phantom.

WW1 surgeons could do little for amputees’ pain

The amputees in agony from limbs no longer there