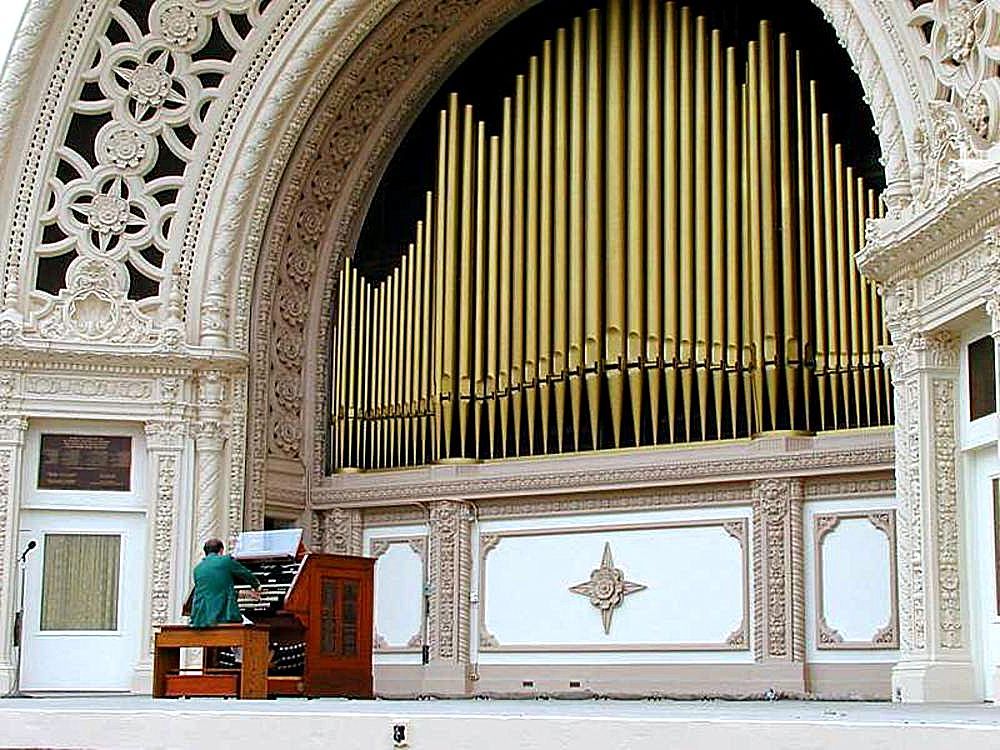 Instead, be filled with the Holy Spirit, singing psalms and hymns and spiritual songs among yourselves, and making music to the Lord in your hearts.
Ephesians 5:18-19

At the very core of modern day worship is this call from Paul’s letter to Ephesus; “sing psalms, hymns, and spiritual songs among yourselves”. It encouraged corporate worship in three forms, mentioned specifically here in the New Living Translation, as with others. It is also in his letter to Colossus in chapter 3 verse 16: Let the message of Christ dwell among you richly as you teach and admonish one another with all wisdom through psalms, hymns, and songs from the Spirit, singing to God with gratitude in your hearts. Both times, these three different songs of worship are mentioned.
But how literally do we take this? If we don’t sing a hymn as we know it today, are we following this call? And when was the last time you actually sung any Psalm, rather than read them?

To understand it fully, we have to look through this whole verse, in the context of it’s day, and in today’s context, and apply it to how modern day worship is created and described now.

Psalms is a book in the bible. It is a book written by several authors, but many of them by David (of David and Goliath fame). They are stanzas, verses, poems, rhythmical; they are songs. They often are verses of praise; lifting God to the forefront of our minds and giving him all the credit. They hail Him as king over all, and they encourage everyone to join in and do the same. They also deal with the troubles of life, woe is me, and why me God?; but always end up praising God in the end. They were most likely to be accompanied by harp or lyre, or other instruments of the day.
These songs are what we would call Praise songs today. One of the problems that occurred with translating these from Hebrew is that whilst we kept the understanding, a lot of the rhyme, rhythm, or feeling, was lost. Some have been able to write new music for these new English words. Songs like Your Love Oh Lord, Create in me a Clean Heart, As the Deer, and countless more.

Does this mean that we have to sing the Psalms as they were written? In Hebrew? Or English – word for word verbatim? Does it mean we need to sing them with harp and lyre?

Or does it mean we need to praise God through song; with the emphasis on thanking and giving glory all to God – even when things may seem dim? Does it mean we need to thank him, to compliment and to adore Him through song? When we praise God, do we clap our hands, give applause, cheer, celebrate, and recognise God for all of His goodness and His grandeur? If so, is this not the intention of the Psalmists? Is this not what they were in fact trying to achieve when they wrote their songs down – albeit in a different language, and certainly in a different style than we are used to today?

Hymns are commonly mistaken. There are two definitions of hymns in today’s culture. It is important to define between these. If we look at the dictionary definition of the word hymn, we find that it is a noun: a song or ode in praise or honor of God, a deity, a nation, etc.

However, we often associate the word ‘hymn’ with the style of music. You know the type: organ, choirs, thee’s and thou’s. Very traditional. Very litergical. Very correct. Very old. The likes of ‘Great is Thy Faithfulness’, ‘How Great Thou Art’, and ‘It is Well with my Soul’ all come to mind. These were all written out, often in books that looked rather like bibles and included a variety of hymns for all senses of occasion and theme. This was before the time of OHP’s and digital projectors. This style of song has developed over a couple of centuries. They were written for the common church instruments of the time, namely organ or piano. They are filled heavily with bold chords that follow the syllables, and inspire grandeur and distinction from the depths of one’s stomach.

However, this is not what Paul meant when he used the word ‘hymn’ in his letter. He didn’t mean a certain style of music, based on bold organ chords and ye olde words – lease of all because when the letter was written, this style that we associate with hymns couldn’t have been conceived given a certain lack of pipes and keyboards. Furthermore, the term that Paul uses ‘hymnois’ is used only twice in the Bible – in Ephesians, and in Colossians!

No. What Paul meant is the generic definition of hymn being ‘a song or ode in praise or honour of God’. He meant ‘hymn’ to mean a song sung in church to honour God. Not organ music of the 17th and 18th Centuries.
These ‘hymns’ were often well known songs of the early church; songs that people knew well and possibly didn’t need words as they were learned by heart over time. (see Strong’s Greek)

If we look at the prelude to the Colossians verse, Paul mentions the aspects of teaching and wisdom through these songs. There is no doubt that lyrically, many of the songs from this style have been carefully and poetically constructed, using the common English tongue at the time, making them accessible for the wider public. They are deeply entrenched in theology and are built around the fact that music finds its way into people’s every day lives, and if there are biblical truths being taught through the songs, then this is beneficial to strengthening people’s walk with God. This is where the definition of ‘hymn’ might come into it’s own; where God’s promises and lessons are taught to his people through songs that become part of their memory and every day lives. Almost like when a song gets stuck in your head; except hymns get stuck in your heart as well.

So what are spiritual songs? Obviously this is not a specific term as with Psalms or Hymns – and therefore doesn’t have a specific definition. It essentially encompasses all other songs that are about the spiritual aspect of the Christian life. It’s like Paul is saying ‘et cetera’ at the end of his phrase. Paul is saying that when you come together as the body of Christ, sing songs of praise to God. Spiritual songs essentially allows for other types of song to be included, so as not to limit the thoughts or perceptions that the church has about psalms, hymns, chants, verses, poems, or any other declaration of praise to God above.

Even in Greek, Paul has used three similar, common terms for the same thing: songs of praise directed to God. So why use all three? Well one reason is probably to cement his point in the readers mind. Just as I have used a thesaurus for the word ‘praise’ so that I don’t over-use the word, it is entirely possible that Paul too was enfatically making his point by repeating synonyms and encompassing a range of possibilities that corporate worship through song should or could entail.

All In All: Beginning and End

There is only one way to sum up this verse. Some will claim the need for great debate and scrutiny over every word in modern day songs. They will claim a lack of theology within the lyrics of such songs, and a shallowness of meaning that is somewhat pointless. Some will claim that drums are of the devil and should not be played in church. All sorts of personal preferences can be thrown left right and centre. We can spend so much time squabbling over little words in the middle of a verse, that we forget the bigger picture and the clearest message this verse has to give. When we remove all these ‘human’ requirements of worship, what we are left with is the beginning and the end of Paul’s verse. “Be filled with the Holy Spirit…, and make music to the Lord in your hearts.”

That is the call to worship. When all is boiled down we are left with the raw essence of what worship is: Being filled with the Holy spirit, making music to the Lord in your hearts.” Some will dispute and say worship is not just about music or songs, and I agree. But it doesn’t say make music. It says make music in your hearts. This may or may not even sound like songs as we know it. It may not be a sound at all. But as a metaphor, ‘making music in your heart’ creates a beautiful picture of what worship is; where it should come from, and where it should be directed.

So, be filled with the Holy Spirit, and make music to the Lord in your hearts.